Hotel Nassau Breda offers you a one of a kind experience in a passionately restored religious historical setting. The stunning architecture combined with our luxurious services and facilities, will ensure no one is invulnerable to the guilty pleasures of life. Choose dreams over sleep. Hotel Nassau Breda, the best hotel by far for those that don’t just seek a hotel, but seek an experience instead. Heavenly beds, demonic events, angelic staff and a food sanctuary with the devout name ‘Liefdegesticht', the Asylum of Love. Hotel Nassau Breda is an expansive complex of various national monuments on one of Breda’s oldest streets. Discover the history of this extraordinary location. We will lead you into temptation, and we’ll never call it evil. Your sins are safe with us. We have nothing to confess.

Nieuwstraat is one of Breda’s oldest streets. ‘De Nieuwe Strate’ appears on the earliest maps of Breda, such as a street plan from 1350. Nieuwstraat is therefore one of historical Breda’s core streets. Completed in 1410, the first city rampart was located behind Nieuwstraat.

On these grounds, between ‘De Nieuwe Strate’ and the city walls, which was owned by the influential Bruheze family, three court houses were constructed as homes for noblemen, who in their own way,  each were connected to the nearby Castle of Breda and its residents.

THE ORDER OF FRANCISCAN SISTERS

The resurrection of the neo-Gothic chapel.
In 1805, Huis Assendelft was purchased by the Parish of Holy Anthony in order to found a Roman Catholic Orphanage there in 1806. In 1849, The Order of Franciscan Sisters settled into Huis Assendelft, which they renamed ‘Liefdegesticht’, the Asylum of Love. In 1903, the sisters started a new construction in the nearby grounds of the former soap factory. They created a neo-Gothic chapel, as well as the brick expansion of the Liefdegesticht. In 1934, the Franciscan Sisters further expanded their empire with the purchase of Huis Bruheze at no. 23. Its final expansion took place in 1950, when the sisters also purchased Huis Waelwijk and gave the complex its current basic shape.

Leaving the Nieuwstraat only in 1991, the sisters knocked through the walls of all their properties, thus creating the impossible labyrinth that still remains hidden behind the closed façade wall. After their departure, the complex was repurposed for student housing and small businesses in 1992. The convent consisting of five national monuments was vacant from 1998 until 19 August 2013, when the complex was purchased by its current owner. Restoration started, and Hotel Nassau Breda was officially born on 2 May 2016. 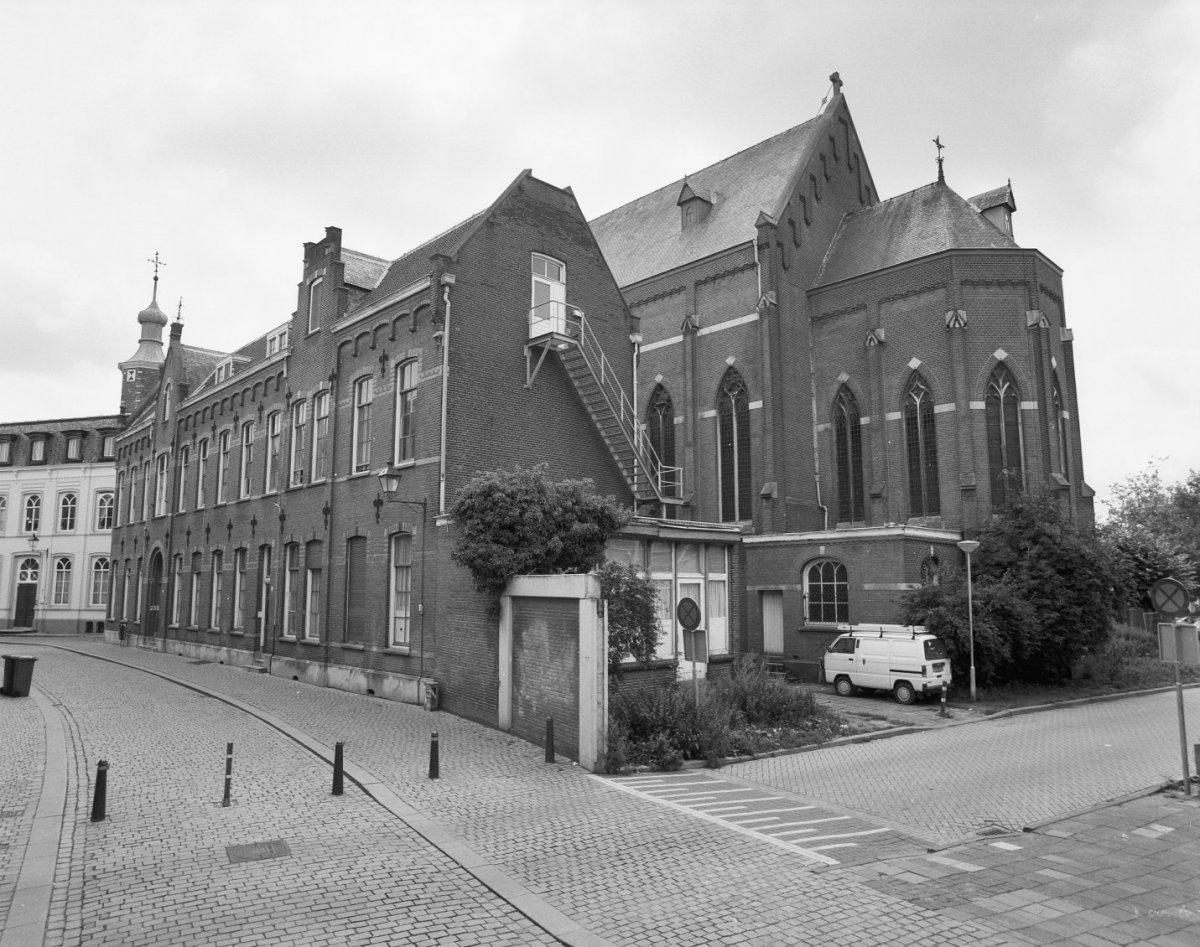 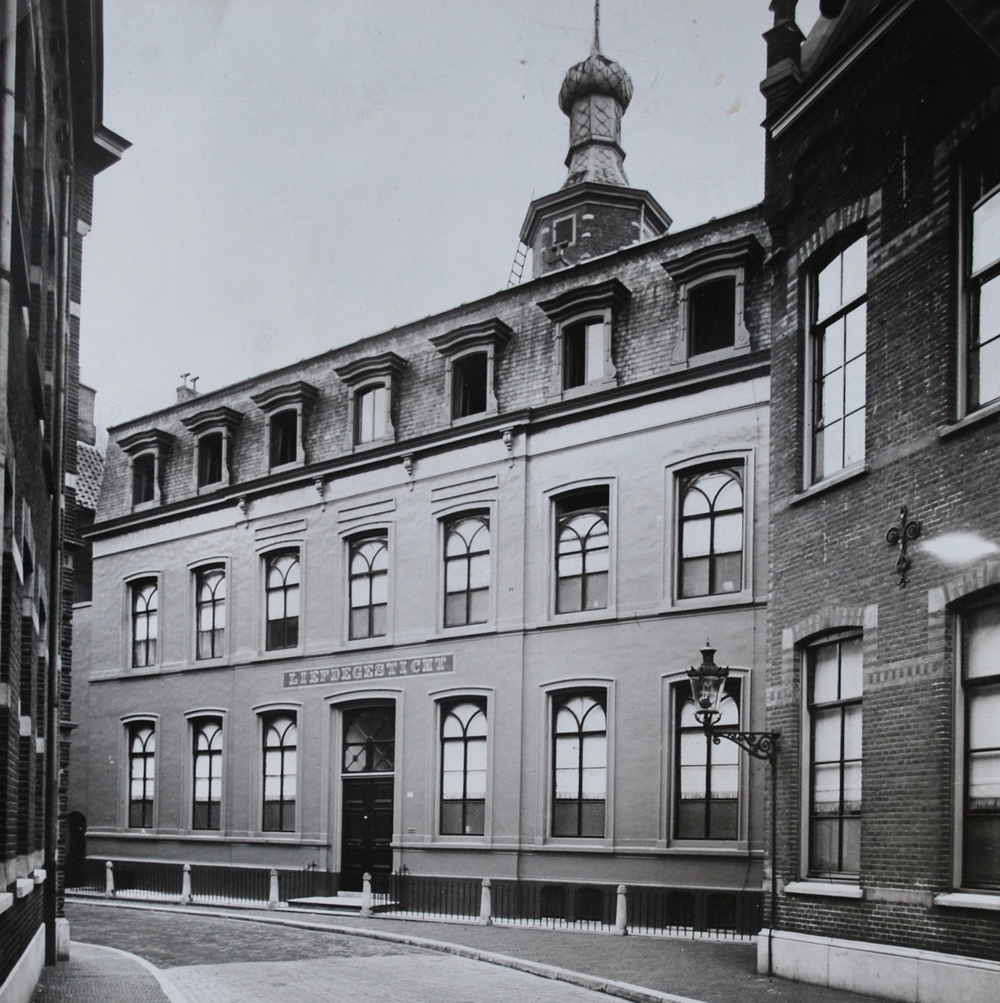 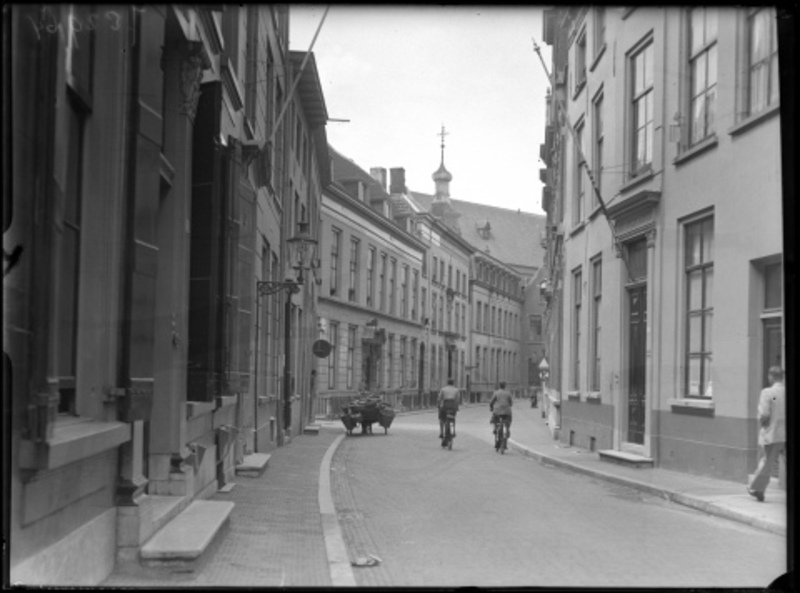 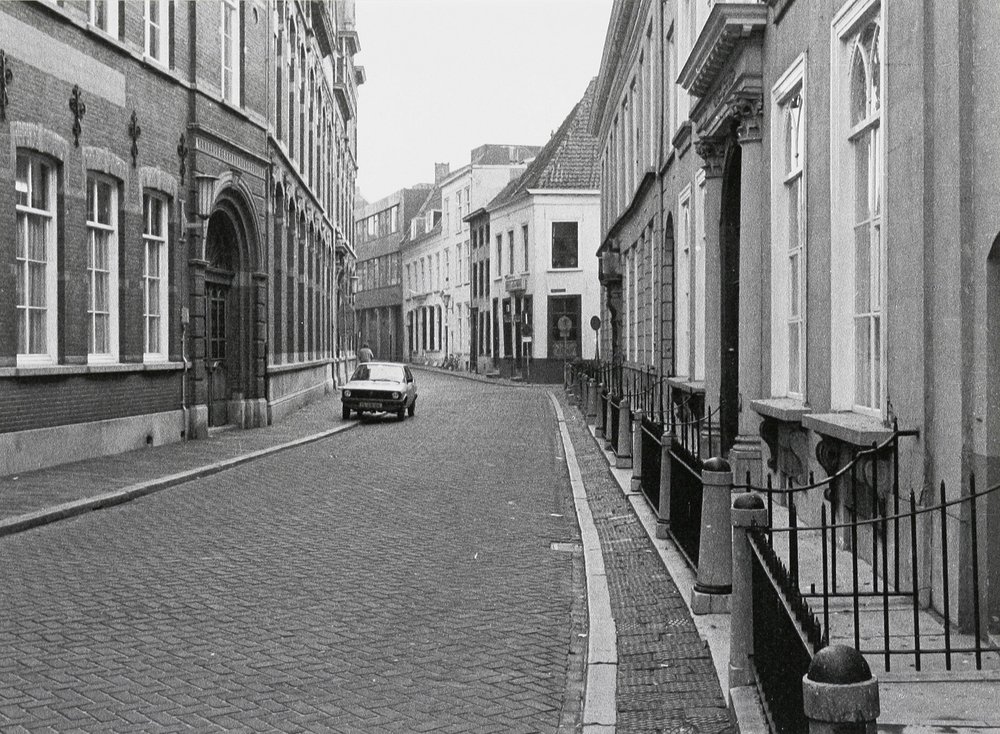 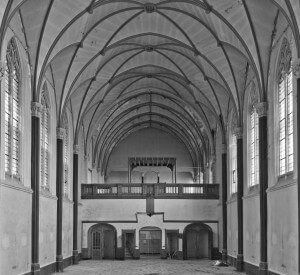 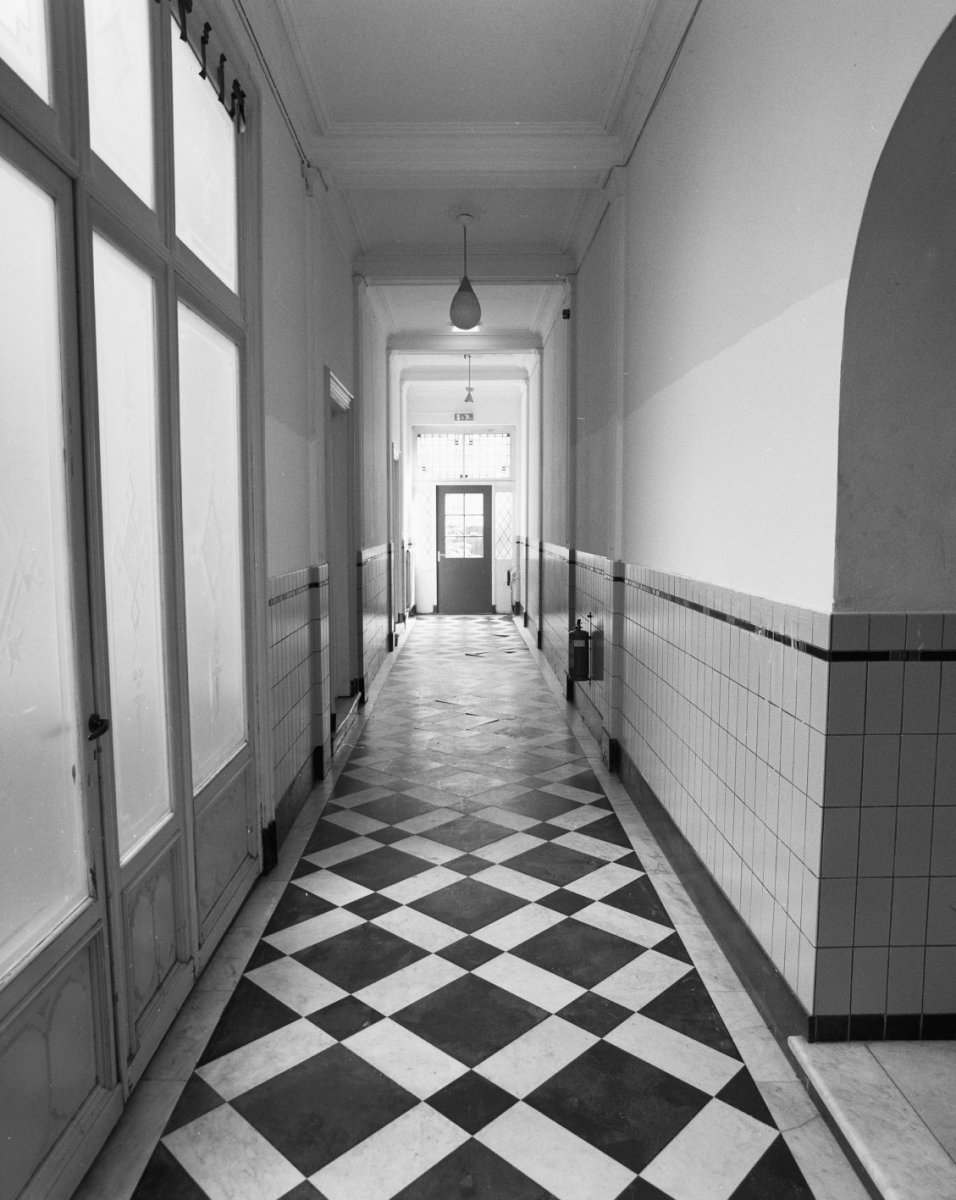 You are now leaving our website and being referred to Marriott.com.